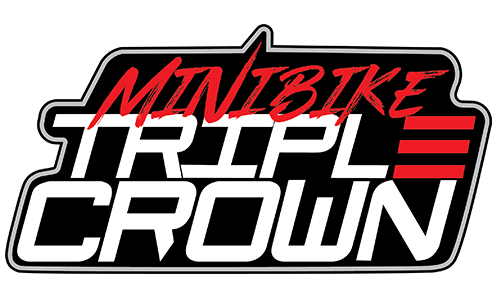 Jetwerx has been producing Mini-Bike races in Southern Ontario since 1999. The Mini Thunder Program, has been adapted at tracks around the world to offer a Minibike Championship in and around the regular routines of other race events. Jetwerx is growing this great discipline with the inaugural 2021 MiniBike Triple Crown, with plans to build it as an annual event. 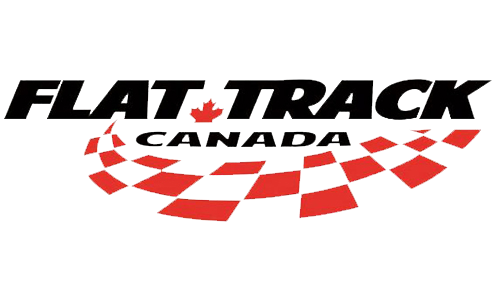 Flat track is the oldest form of motorcycle race competition, having begun in North America in the early 20th century. Then and now, the two most influential brands involved in Flat Track are Indian and Harley-Davidson, but with Dirt Track conversion, any Motocrosser (of any brand) can competitively play along in the dirt. Flat Track Canada has given a rebirth to Flat Track racing in Canada and we have proudly been supporting the series and its growth since 2014. 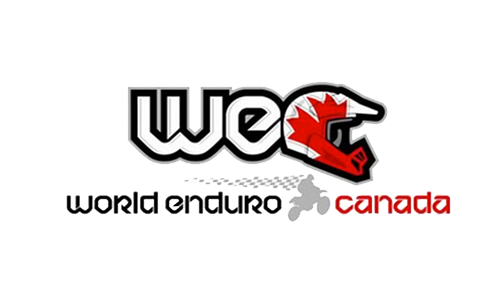 Bringing professional Off Road racing to a national level that is realized at the World Championships, World Enduro Canada has been continuing to grow the sport at the highest level, and Parts Canada is proud to play a role in that growth. WEC events stress the importance of the environment and respectful competition, making their series and riders some of Canada’s best moto industry ambassadors. 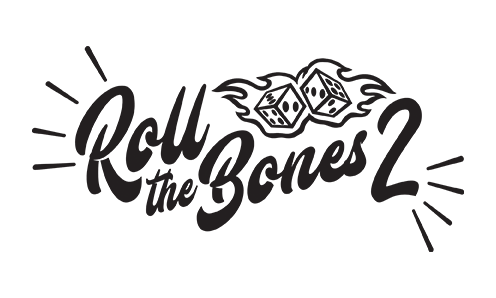 Roll the Bones-The Old School Motorcycle & Art Show is inspired by the craziness of the Kustom culture of the 1070’s. Invited bike builders, a motorcycle exhibition, an art gallery and live music create a show not to be missed. Parts Canada and Drag Specialties are proud to support this event on September 4th, at what was a former Montreal church, now known as the Paradox Theater.