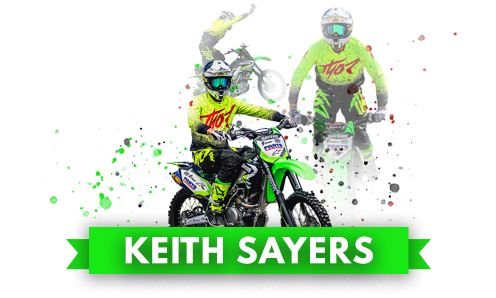 FMX Athlete/Entertainer MotoX athlete and entertainer Keith Sayers, was born and raised in Butte, Montana and was a 3-time Montana State Champion. After wowing race fans between races with daredevil stunts, he tested his new talents further at a home town show and the rest is history. His crowd-pleasing acts of MX defiance have earned him the highest ranks and respect in both the United States and Canada within the FMX industry, including the XGames. Parts Canada, along with Thor and Alpinestars are honored to be on Keith’s team of greats. 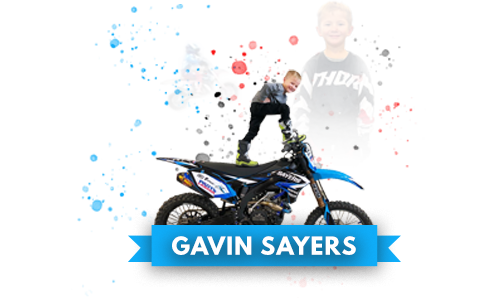 FMX & MX Athlete/Entertainer Following in his dad Keith’s footsteps, Gavin is the youngest Parts Canada sponsored rider and represents youth riders everywhere as Parts Canada’s Youth Ambassador and  is looking to develop his riding abilities in MotoX and Freestyle MX. Gavin sets himself apart with his unique personality and is sure to make a splash wherever he goes. We can’t wait to see how Gavin grows in 2020. 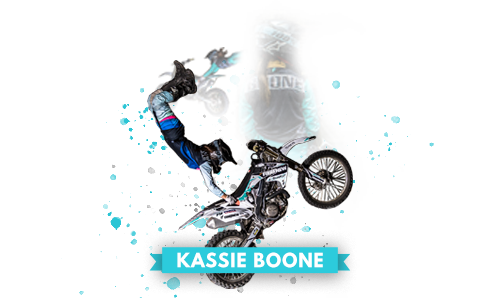 FMX Athlete/Entertainer Kassie is shaking up the industry being the one of few female FMX riders in Canada. Kassie has a long history with riding, going back to the age of five. Growing up with a freestyle mentality with her father and brother, FMX is in her blood. Now breaking into the spot light representing female riders everywhere, she has been touring with Monster Jam and will be performing at dozens of shows worldwide in 2020. We are super excited to see what Kassie will do next. 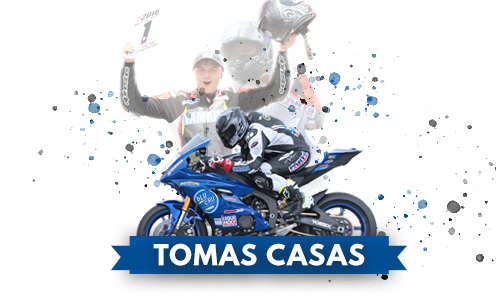 Road racing Pro Sport Champion and Superbike contender, Tomas hit the MX track at the age of 4. At age 11 road racing was his competition of choice in regional races where Tomas gained experience on a CBR125. He quickly moved up the ranks to finish 3rd overall in the 2012 Honda CBR125 National championship and has continued to raise the bar since. Winning the 2014 Amateur Sport Bike Champion, 2015 Pro Rookie of the Year and was the Pro Sport Champion in 2017 & 2018.In 2019 Tomas finish 4th in his inaugural year in the Superbike class. Tomas will look to take the championship for 2020 on board the Yamaha R1 and we’re proud to be part of his continued growth in Canadian Road Racing. 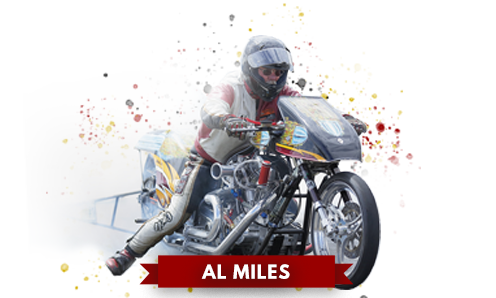 CMDRA Pro Drag Al “Hi-Per” Miles has been a fierce competitor in the CMDRA Pro Drag class for many years. Winning multiple championships and setting a record in Pro Drag 1/8 mile record in 2013, he has a well known history in the sport. In 2013 he was the recipient of the CMDRA Dennis Mark Memorial Award for Outstanding Achievement. Al “Hi-Per” Miles is always a great racer to watch and Parts Canada is proud to support him in 2021. Parts Canada is proud to support Al push his bike and himself to new heights.